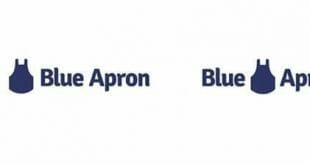 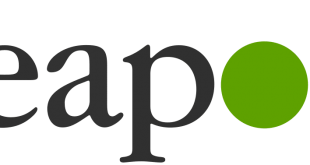 From the outset, it is important to note that Peapod is an online grocery retail and delivery service, touted to be the largest in America. It was established in 1989 after the establishment of a partnership between Parkinson brothers and Jewel-Osco Supermarkets in Evanston, Illinois. Until 1996, Parkinson brothers would pick the groceries from Jewel-Osco Supermarkets and make the deliveries themselves. That year, they started their online business at Peapod.com at a time when they were listed among 500 fastest-growing private companies.

After working with Jewel-Osco Supermarkets until 1999, the company went on its own. One little detail about Peapod is that it was sold to Royal Ahold, its current owners in 2001. It has since expanded its operations to more than 15 American states.

One thing you should know about Peapod is that it offers over 8,000 grocery items for sale. Apart from fresh groceries, their clients also get to enjoy organic foods, fresh sushi, and kosher foods. However, they have many local specialties from each of the states in which they are located. It mainly relies on local suppliers for all its stock.

To use Peapod, you have to sign-up … Read the rest