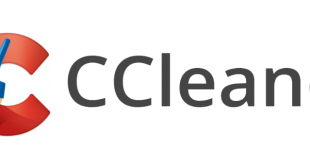 Most of the Windows operating system users know about this software since it has been around since 2004. CCleaner, initially known as Crap-Cleaner is a utility or system software created by Piriform–Ltd, a popular computer-software company that was obtained in 2017 (about 2 years ago) by Avast. Other tools by Piriform include Speccy, Recuva, and Defraggler.

CCleaner is known to perform tasks that directly benefit the operations of the computer infrastructure. This is much different from the application software programs that do all the tasks to support all the activities of the common user.

In addition, it’s able to manipulate the registry to correct various errors such as unused file extensions and also missing paths to particular references. It can also free or format the entire drive for free space, erase Windows-System … Read the rest