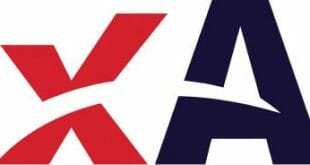 Their program is designed in-house by programmers as well as tax accountants. The TaxAct system and all its forms are state and IRS approved.

Is There a TaxAct App?

Yes there is! Whether on mobile or desktop, customers can 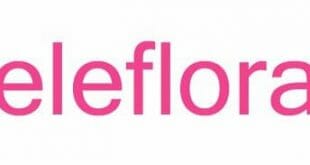 Teleflora has been linking customers with the country’s best florists for 81 years. It has its headquarters in Los Angeles, California. Since 1979, it has been a subsidiary of The Wonderful Company.

The company boasts of over 13,000 member florists across the United States and Canada, and as well as 20000 affiliated florists located outside North America. The presence of this vast network of florists, combined with the firm’s commitment to outstanding customer service facilitates smooth delivery of flowers. When you are sending flowers with Teleflora, you can rest knowing that you are dealing with the best.

Teleflora operates more like a service organization than a florist. The company aims at simplifying the process of selecting beautiful florists-delivered products. Some of the strategies that the company has put in place to achieve this goal include substantial investment in modern technology, continuous development as well as enhancement of services. Teleflora seeks the best people in the business, and this goes a long way in building customer confidence. This way, you get to place your order effortlessly, and a Teleflora florist delivers quickly and in the most professional manner.

What makes Teleflora unique? A … Read the rest

END_OF_DOCUMENT_TOKEN_TO_BE_REPLACED 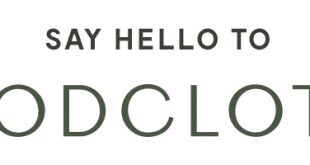 An American online retailer, Modcloth deals in the indie as well as vintage-inspired clothing for women. The firm has its headquarters in San Francisco and has an office in Los Angeles as well as a fulfillment center/joint office in Pittsburgh. In March 2017, Susan Gregg Koger, one of the firm’s co-founders announced that jet.com, a subsidiary of Walmart, had acquired Modcloth. Eric Koger and Gregg Koger established the company in 2002. They both studied at Carnegie Mellon University.

The company’s gross revenue three years after its establishment hit $18,000, and by 2008, it received its first round of seed funding. By 2009, the firm had made tremendous growth with reported revenue of $15 million. This success made it possible for them to relocate their headquarters from Strip District, Pittsburgh, to San Francisco. The team at Modcloth was not taking any backward steps, and the revenue kept growing. For instance, in 2012 and 2014, Modcloth reported revenue of $100 million and $150 million consecutively.

The team at Modcloth is always reimagining timeless aesthetics for modern times. The company achieves this objective through the creation of original prints and unique pieces that are within … Read the rest